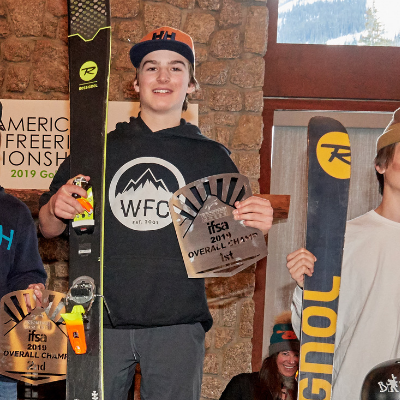 It was my best season yet! I really enjoy meeting new people and making new friends throughout the season. The biggest highlight of the season for me was definitely at the North American Championships in Kicking Horse, jumping from 19th in qualifying to 2nd in finals was really a rush. During the course of the season, many of the skiers had similar point totals for the duration of the season, making for a very competitive NorAms. Congratulations to everyone for doing a great job this season.

Got any shoutouts for us?

I'd like to thank Rossignol, Helly Hansen, Whistler Blackcomb, Dissent Labs, my parents, and the Whistler Freeride Club Coaches for all the support during the season.

What are you up to this summer, any excitign plans?

This summer I'll probably be doing lots of biking, a couple enduro races as well as some downhill races. Other than that I will probably be chilling out near lakes with all my friends.

I hope that one day I can send it in the Freeride world tour like the Peiffer twins, Liam & Tom (Whistler Freerid club alums) and Markus Eder! 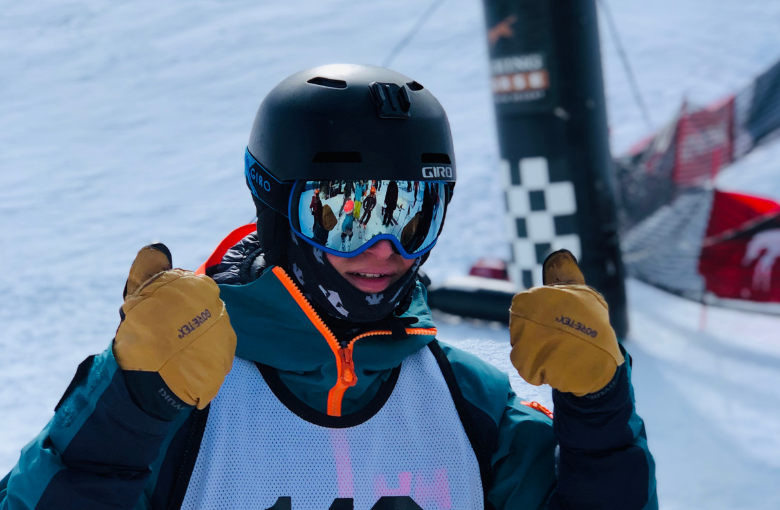 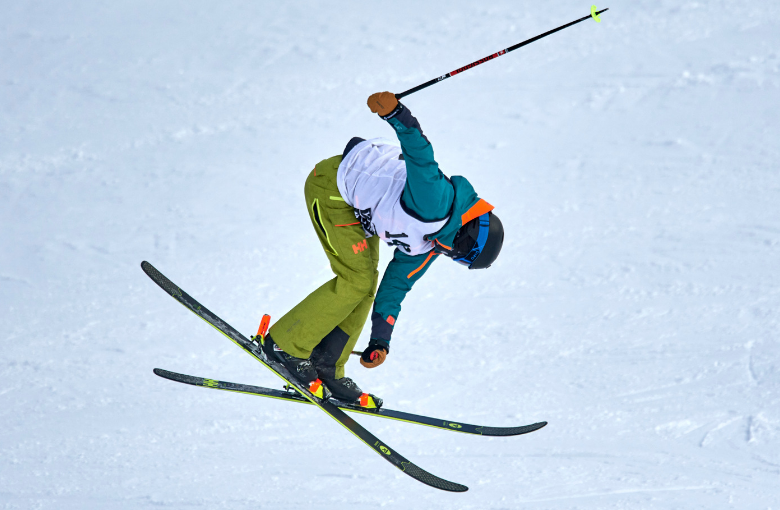