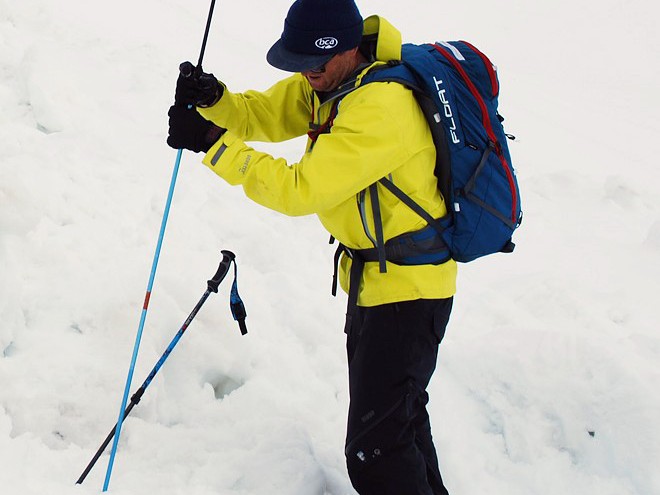 Get the Gear: December Avy Awareness

You must renew or purchase your IFSA Junior Membership before you can register for any 2017 freeride events.
Click HERE to activate your annual membership!

A few reminders and notes about how to register for 2017 Junior IFSA events:

We will be using the same 3-phase registration process for National Series events, all other Junior Regional events will offer open registration: 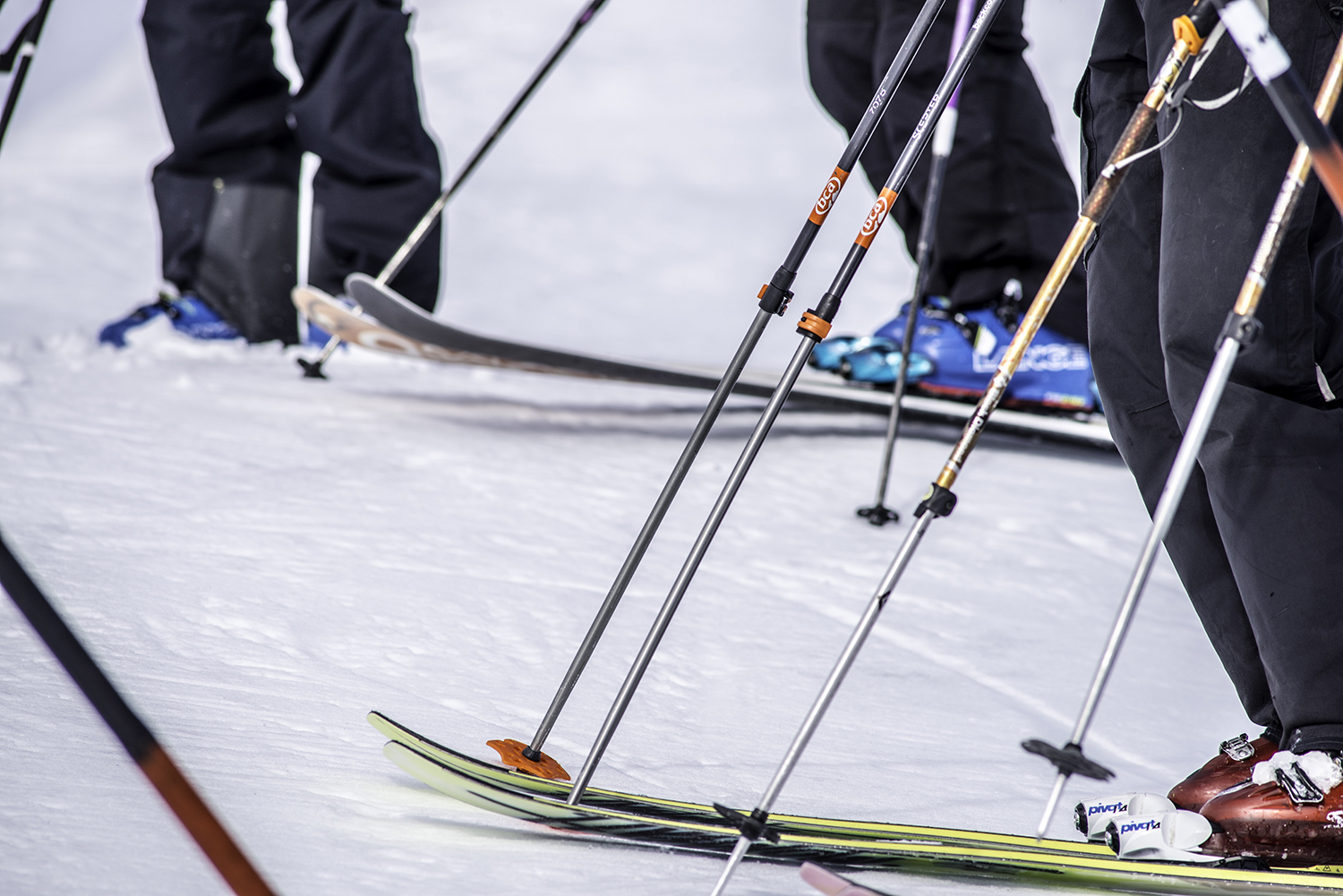 DO NOT book your travel until you are invited and confirmed for an event.

IFSA is excited to announce SASS Backcountry Education Scholarships. Our Education Partner, SASS Global Travel will be handing out a $300 scholarship to an IFSA competitor at four upcoming junior events. These scholarship funds can be used toward any backcountry based education course in any location. Options include using the money towards Avalanche Courses, Wilderness First-Aid Courses, specific Rescue Certifications, Outdoor Leadership Courses or anything you can come up with that will make you a stronger, more knowledgeable and safer backcountry skier or snowboarder. 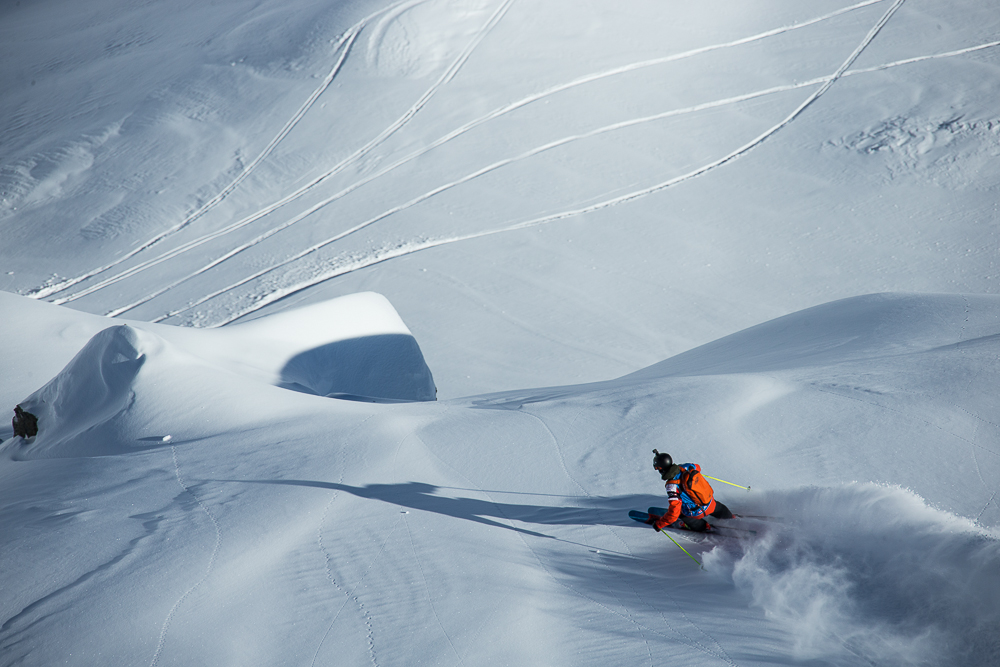 The Freeride World Tour continues to be influenced by rookies

During his first run on the 2015 Freeride World Tour, 21-year-old George Rodney launched a 100-foot backflip to his head. He was a rookie, after all, and this was his first stop on the tour. Multiple helicopters filmed his run from all angles, and he was competing against seasoned veterans, some of whom had competed on the FWT longer than he’d had a driver’s license. Excitable, young, talented, and a little inexperienced, he wanted to make an impression. 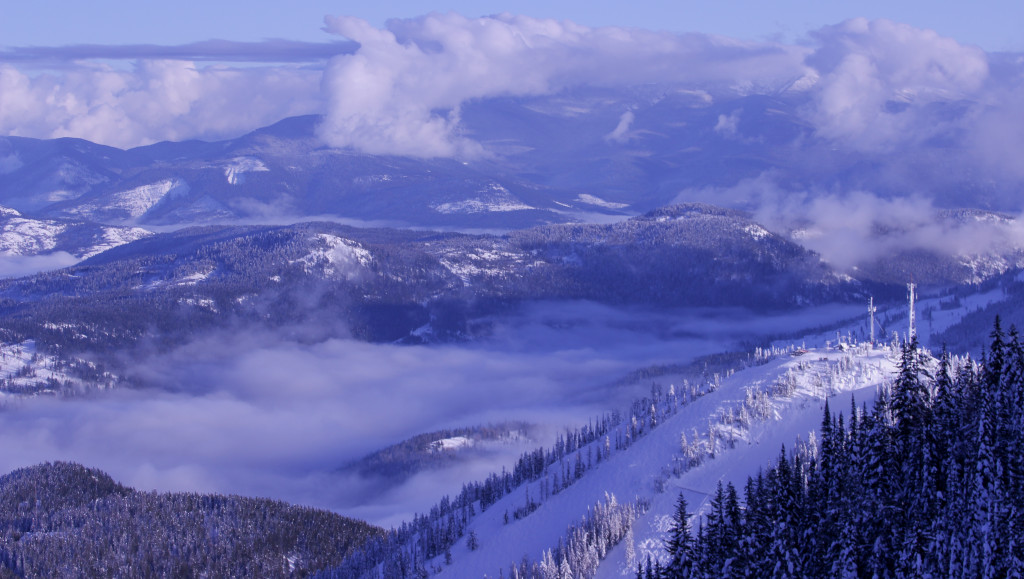 After a 20-hour drive, the Western Freeride Team arrived at Red Mountain, British Columbia for the first stop of the Collegiate Freeride Series. In contrast to the generally thin snowpack in Colorado, the team was welcomed with deep powder, full coverage, and ultimately one of the best starts to a freeride trip ever! Many members of the team are either returning for another season at Western or freshman that are moving up from the junior ranks. 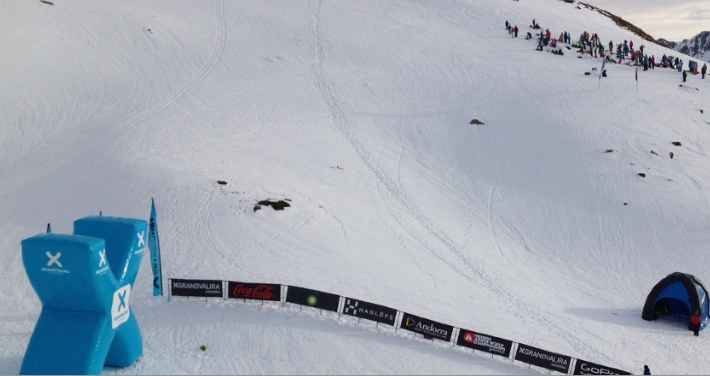 Difficult weather prevented the snow on the competition face from coming into safe rideable condition.

Grandvalira, Andorra – Thursday, January 28, 2016 – After two days of perfect spring snow conditions, a chilly breeze combined with high clouds and an obscured sun were present this morning on the Tossa de Caraup face in Grandvalira, Andorra – the site of the 2016 edition of the FJWC. The fifty-nine young riders representing fifteen countries remained positive as forerunners Loïc Collomb-Patton (FRA) and Joaquin Vena (ARG) descended very hard snow which was not able to sufficiently soften due to the high clouds and breezy conditions on the face. 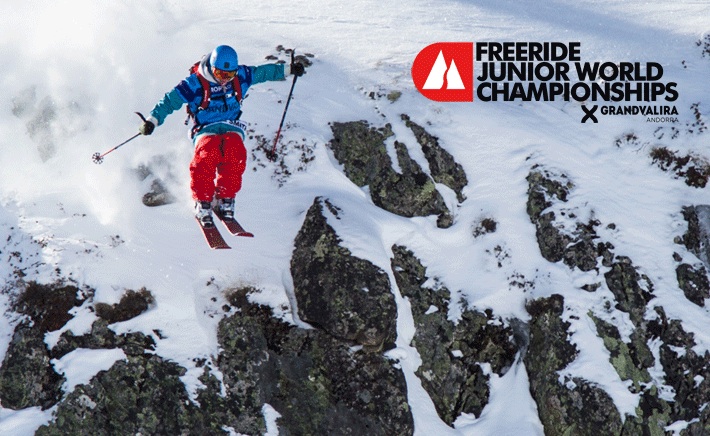 The second edition of the Freeride Junior World Championships (FJWC) in Grandvalira, Andorra is dropping in just 2 days! Join us in the Pyrenees mountains for the most important event in Junior Freeride. 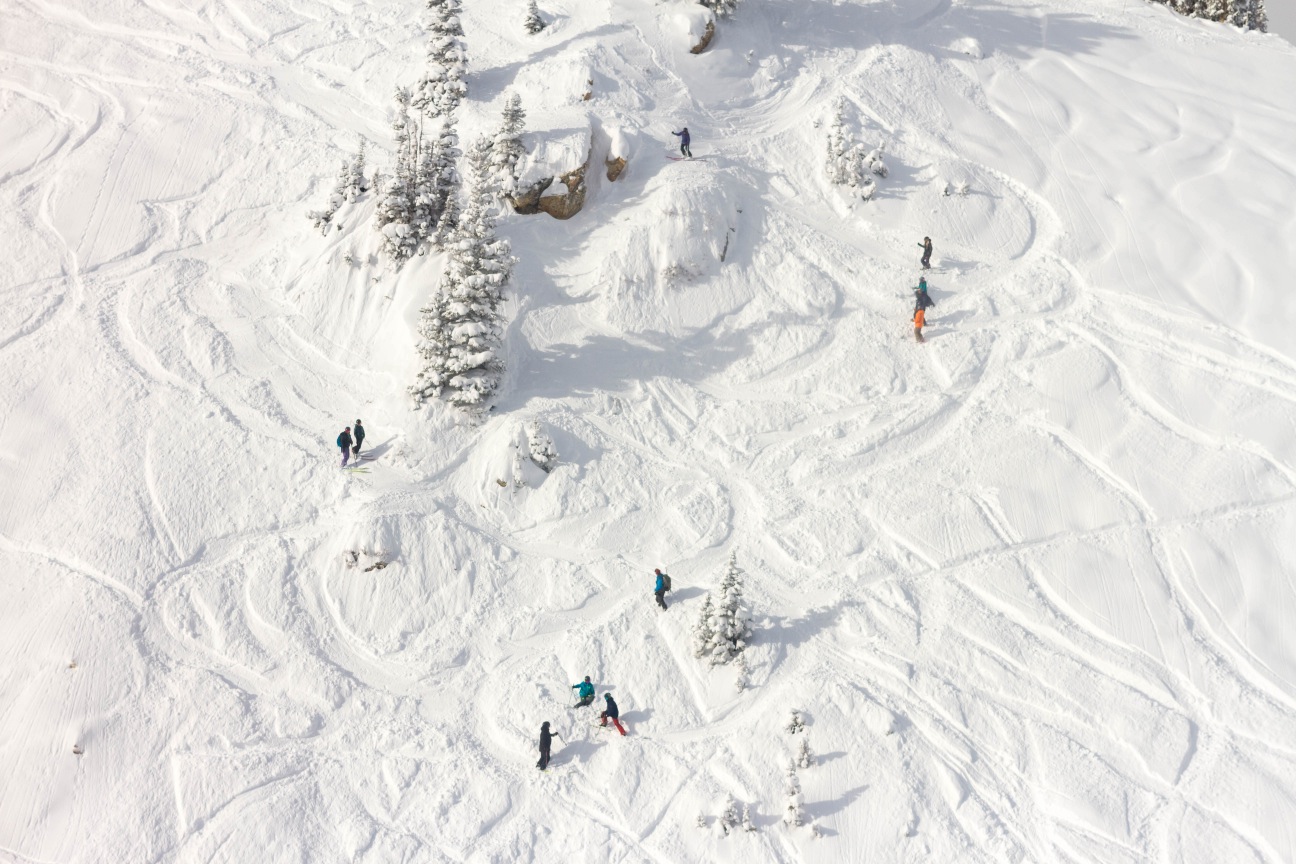 The IFSA Snowbird national was bound to be epic from the start. With large storms coming in from the west and athletes coming from all over – Tahoe, Jackson, the PNW, Park City and Salt Lake City – the stage was set for good competition. The terrain was ripe for competition as well, with the first and second day qualifiers on a brand new venue Mid-Cirque, and finals on the well-tested and vetted Silver Fox. 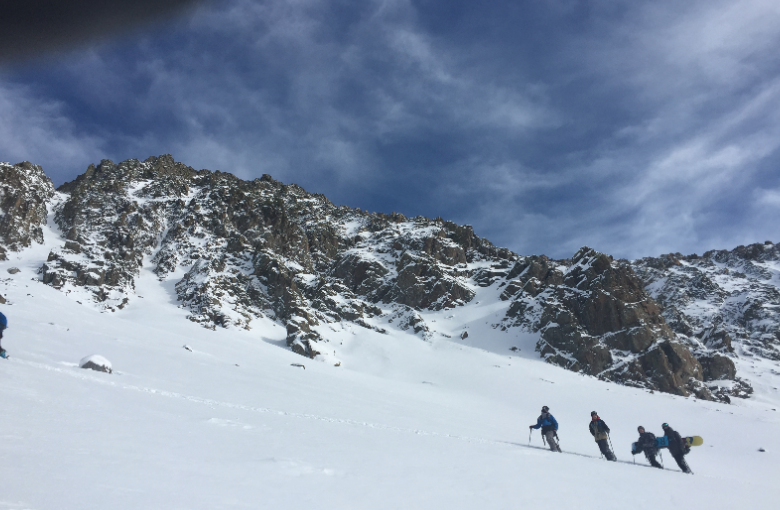 2016 IFSA Avalanche Awareness Program Off to a Great Start

With the help of industry partners, the IFSA renewed its commitment to athlete education with the kick-off of IFSA Avalanche Awareness Month. Now in its second year, the program has expanded to offer educational opportunities ranging from the classroom to a full Level I course in the field. Over 300 IFSA/FWQ athletes expressed interest in taking their avy education to the next level. Discounted Level I and free Awareness classes were offered to IFSA athletes and teams which showed interest and were available throughout many regions in the US and Canada, including British Columbia, Montana, Wyoming, Idaho, Colorado, Lake Tahoe, Maine, and New Hampshire.