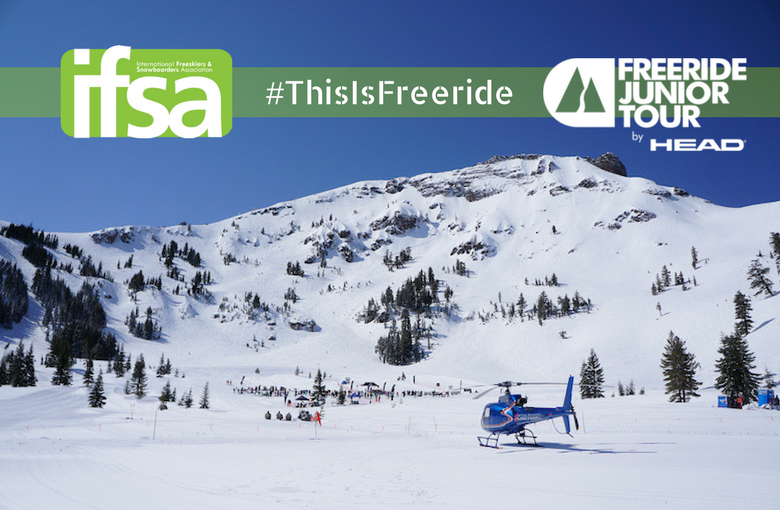 Thanks to the hard work of our volunteer advisory boards and their proposals to our Board of Directors, we've made some changes to the IFSA Junior Series to address a few issues and work towards a smoother competition season for our IFSA Junior Series. Please read this article to be informed!

Please take time to familiarize yourself with changes made to our Junior Series for the 2018 season and help us spread the word to fellow parents, coaches, teams, and athletes. Cheers to a great season in 2018! For a complete rundown of all information pertinant to the IFSA Junior Series, please refresh yourself by reading our Junior Event Series Guidelines.

In order to prevent mistakes when uploading rankings information after each competition and minimize confusion the age parameters for each Junior Division in 2018 have been simplified.

*Info For 18-Year-Olds: As an 18-year-old, you are allowed to compete in the IFSA Junior Series until you turn 19 OR you may declare your intent to graduate and enter the IFSA/FWQ adult series. As an FWQ Adult, you can continue to participate in our amazing Freeride community and possibly qualify for the Freeride World Tour.

Should you compete as a 15-18 junior and receive an invitation to our NorAm Championship in April, if you turn 19 before that date, you will not be eligible to compete.

Based on feedback from our Coach's Advisory Board and a vote among the IFSA Board of Directors, an athlete's OVERALL ranking will be calculated as follows:

Alaska To Be Part of PNW Region

Alaska has been merged with the Pacific Northwest Region. Due to the low densities of athletes and events our Board of Directors made a motion that was approved to merge AK with the PNW region.

The selection process for invitations to the IFSA Junior North American Championships remains unchanged for 2018. Please see the IFSA North American Junior Event Series Guidelines for a complete explanation and insight into this process.

Don't forget about the AMAZING discounts we've secured for all active IFSA Members. 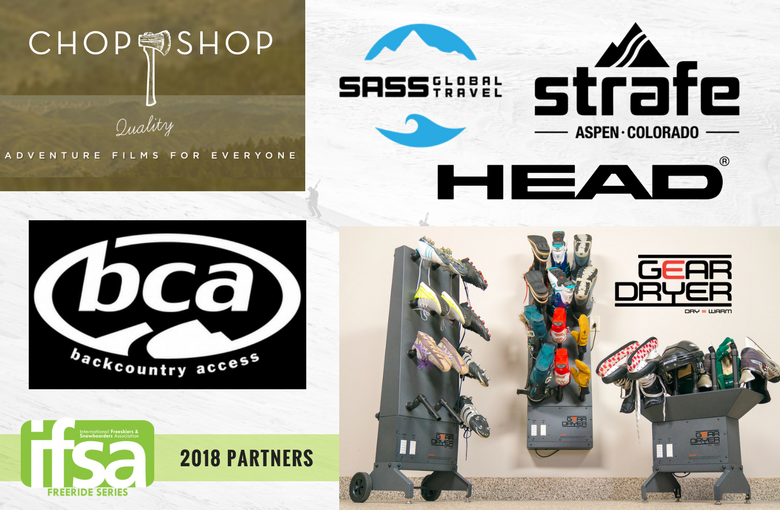 If you are a new IFSA athlete or cannot locate your email with discount codes, please email This email address is being protected from spambots. You need JavaScript enabled to view it.and provide your name and IFSA membership number.

Have a great winter!