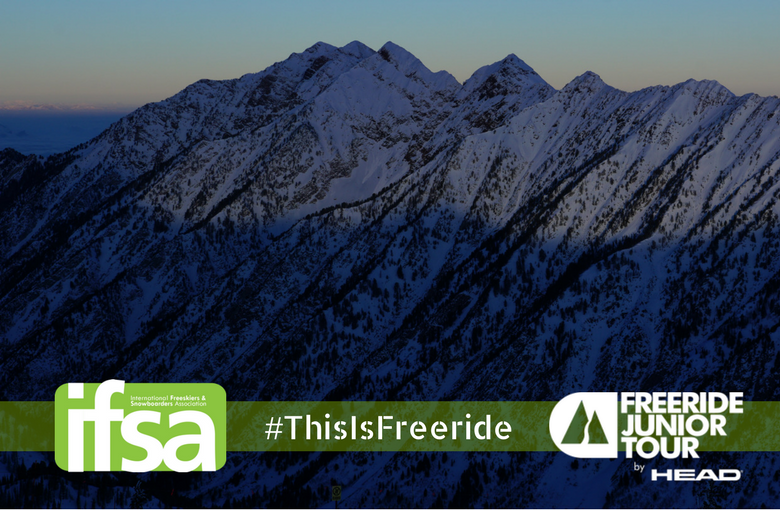 Can you guess where the 2018 IFSA Junior North American and American U12 Championships will be...?

Thanks to the hard work of many individuals and the IFSA Board of Directors, we are ready to announce the venue for the 2018 North American Junior Championship & U12 American Championship:

With the longest season in Utah, legendary steeps, and snappy airport access, Snowbird is a fantastic venue in terms of terrain and location. We're already setting our sights to April with fun contests, events, and plenty of Freeride action on the schedule, including a scavenger hunt sponsored by Romp skis!

As a reminder, please do not book travel until you are extended an invitation to the NorAm Championship event.
Note that ALL American U12 riders will be invited to the U12 Champs event.

There are no team quota spots allotted for the NorAm Championship. Athletes will qualify for NorAms based on their Overall Ranking within their identified region. In early March, allocations are made based upon the number of participating IFSA member athletes within each age/gender/division and regions as a percentage of total membership. The North American Championship event will be considered the last event of the competitive season. Beginning in March, the IFSA will announce qualified athletes in phases for NorAm Championships. For more information, please refer the the Junior North American Guidelines.

We wish all our IFSA junior athletes a safe and fun season in 2018! 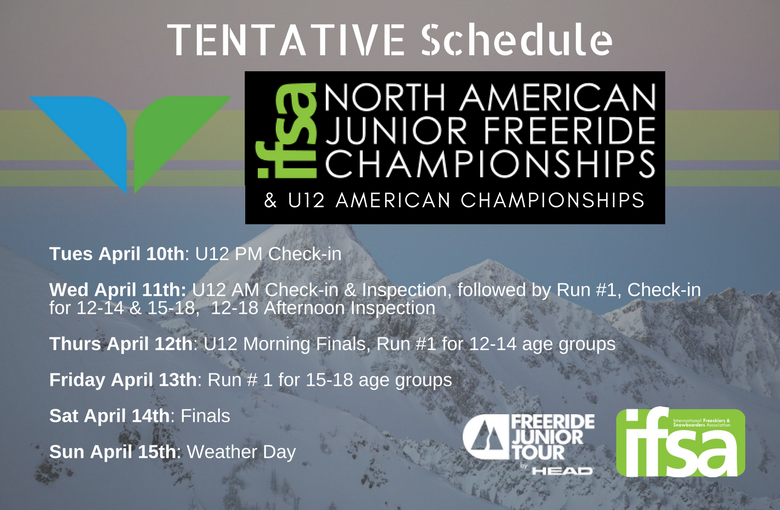