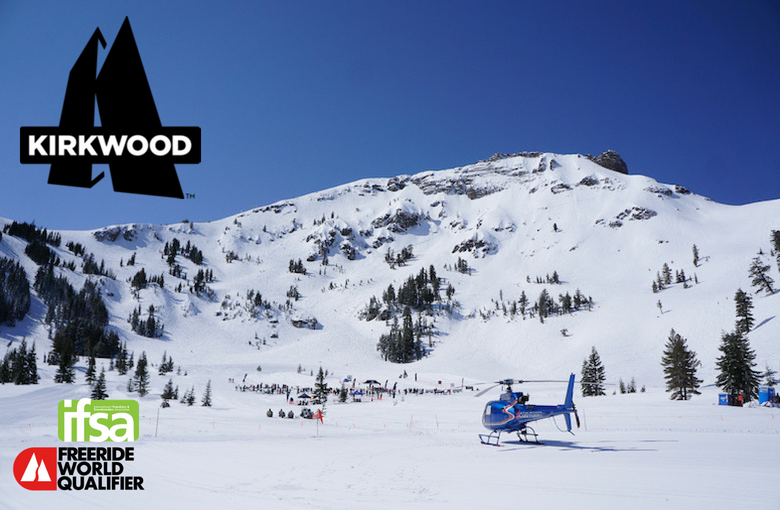 The fields were stacked and the vibe was electric as athletes battled it out at Kirkwood after a tough FWQ season in Region 2 fraught with event cancellations and meager snow totals. Everyone arrived at Kirkwood with the determination to make the last event of the season their best. After the IFSA North American Junior Championships were successfully held on The Cirque in 2017, the IFSA Freeride community was estatic to return to this special venue in 2018 for the FWQ Championships.

The highly anticipated FWQ North American Championships at Kirkwood Mountain Resort marked the end of the 2018 season with a monumental level of competition. Due to the unfortunate cancellation of the Crested Butte events early in the season, the final FWQ Region 2 event consisted of one IFSA FWQ 2* event followed by two IFSA FWQ 4* events. Adding to the thrill in the air, the 2018-2019 Freeride World Tour qualifying riders would be determined by the results of the two 4* events. The atmosphere at Kirkwood was akin to a sparking fuse nearing detonation.

Here are the highlight moments from my second #fwq 4* comp run at @kirkwoodmtn! Things didn’t go as planned, so excuse my French! 🤬🙈😁 Glad I only came out of it with a cut lip and a bruised ego ☺️ PS: I posted the whole run on my fb page. @forestskis @flylowgear

The championships were held on a section of Kirkwood known as The Cirque, a permanently closed face. At first sight, its scale is difficult to comprehend. From the bottom it’s easy to piece together a line that may impress the judges. Perhaps a triple up top, one large air in the middle, and a few smaller airs at the bottom. Doable. It’s not until an athlete stands on the ridgeline that the venue's formidable slope and length reveals itself. Perspective shifts as the inspecting athletes are dwarfed by the features looming around them. What appeared managable before, now looks absurd. The athletes trickled down through the awe-inspiring topography and arrived at the finish corral, shaken, but ready for battle. 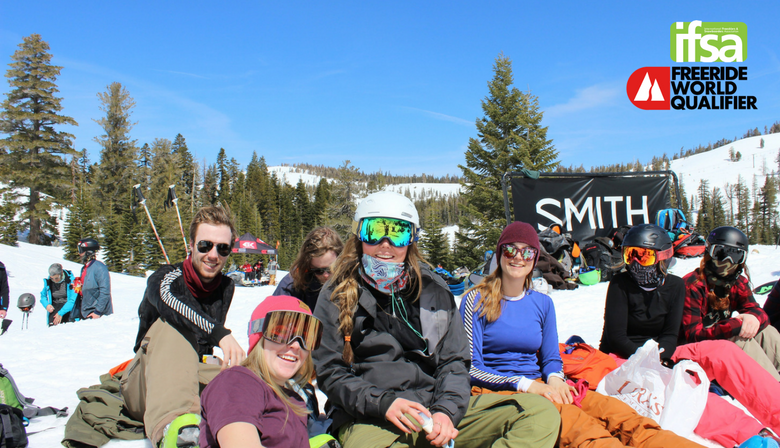 The field was absolutely heaped with FWQ & FWT legends such as Gary Mackenzie, Brian Bozack, and Michelle Locke. A commanding group of rookies including Jennie Symons, Matthew Walence, and Sydney Simard rode hard, motivating the FWQ veterans to defend their turf with gusto.

For IFSA FWQ 4* #1, Kele Thorsen of Crested Butte came out charging through the sharky rocks of the Meat grinder, through the exposed forbidden terrain of Kirkwood’s Cirque, looker’s right. Exiting with powerful fury, and lacing turns as if railing a GS course, she easily laid claim to the day’s win.

Whistler’s Lauren Cameron (and former FWT competitor) dissected her way through the complex looker’s left Cirque to win the FWQ 4*#2 in the women's ski division. With graceful transitions and fearless stomps, she descended the chutes and volcanic cliffs with a comfortable style that landed her on consecutive podiums in the 4* events. Local shredder, Savannah Amos, locked down 2nd Place, sneaking through blind corners and take-offs with a hungry confidence.

Brian Stenerson landed at the top of the FWQ Male Snowboard podium with a unique straightline that left him comfortably riding out at nearly three times the speed of sound. “All of the winning runs were exceptional, but Brian’s run really stuck out to me,” said Technical Director, Trevor Tanhoff.

Another outstanding run was thrown down by rookie skier, Ross Tester. In the FWQ 2*, Ross began his run with two playful airs and a cleaned up with a butter smooth cork 360 safety out of a gnarly melt crust near the bottom of cliffs in The Cirque. After a few turns he arrived at his next air where he laid out a sizeable backflip. To cap things off, Ross blasted into the stratosphere with an enormous 360 screamin' Semen. Overshooting the landing, and to the bewilderment of the crowd, Ross somehow managed to stomp the behemoth air.

Athletes and coaches tensely waited in the meeting room at the base of Kirkwood Mountain Resort after three days of captivating FWQ competition. Nobody knew or could guess who had claimed the North American Championship titles. Athletes celebrated and nervously discussed the action with new friends. The smell of socks and sweat hung densely in the air. A Frenchman jumped on a table and drank beer out of his ski boot as the room erupted in cheers. Finally, Technical Director, Tanhoff, hopped on the microphone and began announcing the title winners:

The crowd would not be tamed. Every athlete that was called up received a storm of celebration from the Freeride family. The jolly Frenchman drank another beer out of his boot and the crowd exploded to another height. Prizes were thrown out, photos were snapped, and the room filled with hugs and high fives and that fantastic freeride vibe. (For full results, click here.)

As the ceremony ended, athletes made their rounds and said reluctant goodbyes to their winter friends. Some from Canada, others from California, a handful from New Zealand, Rocky Mountain riders, and our Frenchies represented a truly diverse population of riders. With high spirits and memories to spare, everyone wandered back to their cars, reflecting on the victorious return of Freeride to Kirkwood. 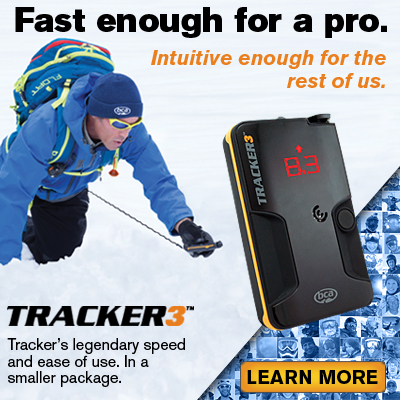