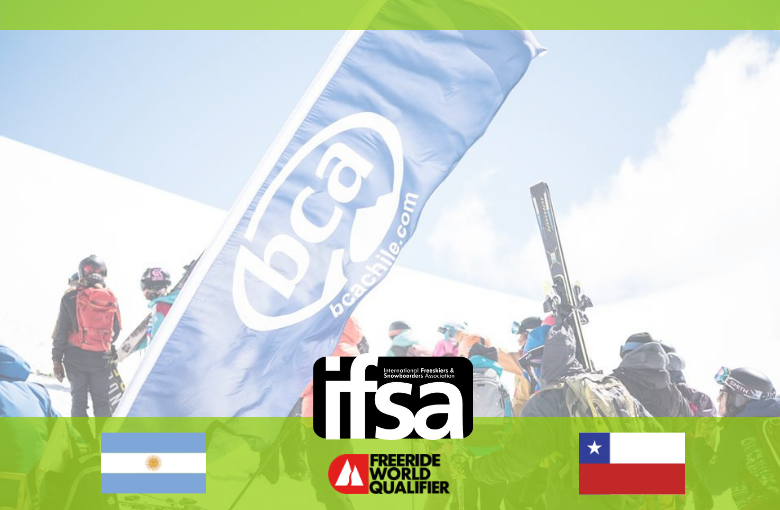 The FWQ 2* event at Corralco saw epic conditions and a new venue, wrapping up the 2018-2019 South American FWQ Tour.

The 2018 Andes FWQ season wrapped up at Chilean ski area Corralco under windy and clear conditions, with the Event Organizers of Freeride Chile inaugurating a new, hike-to venue that featured heady vertical along with wind lips, cliffs, and playful terrain.

The venue only became possible after the postponement of the event due to storms, which whipped late-season conditions into shape and set the stage for a fantastic finale to the Andes FWQ season.

“We don’t like to change the schedule or delay events,” admits event organizer Fernando Ochagavia of Freeride Chile. “But this time it was for the best, as the mountain was in prime condition for the rescheduled comp and we were able to open a new venue, so it worked out well in the end.” 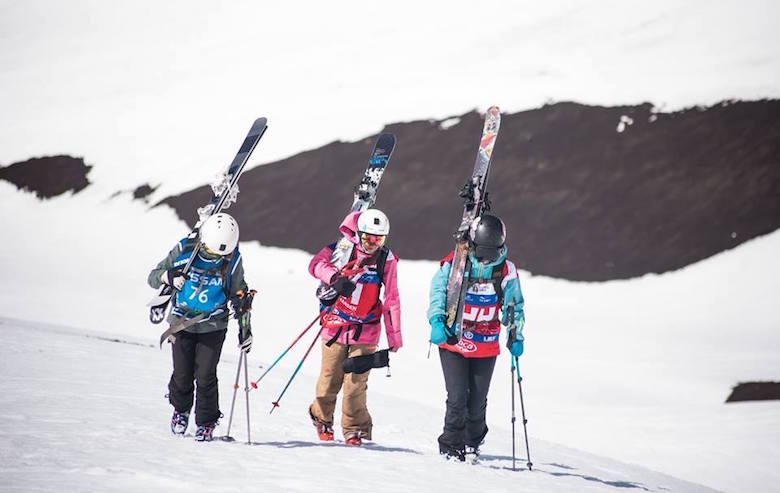 Taking the win for the women snowboarders was Paula Carro. The rider from Argentina beat out Chilean athletes Isidora Assler (2nd) and Macarena Bravo (3rd).

For the women skiers, Sophia Clement (CHI) continued her strong form with the win, with Maria Jesus Ardura (CHI) finishing in second and Andrea Knowler (AUT) rounding out the podium.

The FWQ family now turns its eyes to Europe and North America as winter in the southern hemisphere turns to spring and the leaves begin to fall in the northern latitudes. 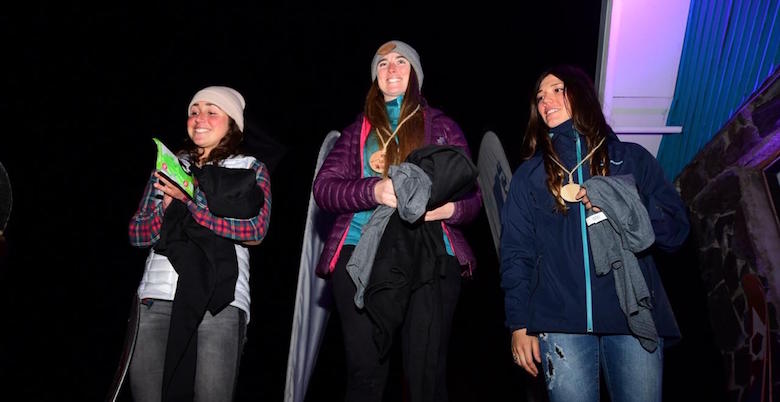