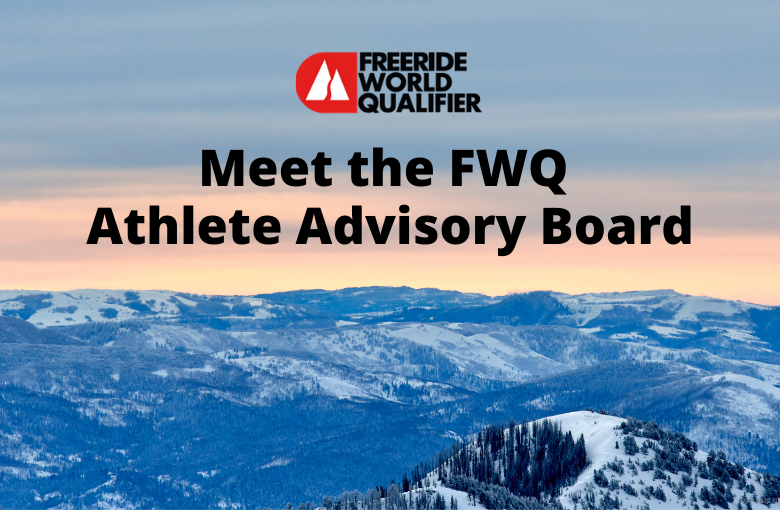 The Athlete Advisory Board (AAB) is composed of highly dedicated and experienced FWQ athletes that act as a voice for IFSA/FWQ athletes. The members of this board are volunteers that are committed to understanding the needs of Freeriders and cultivating a strong community. Their role is to advise the IFSA when making decisions that impact the Region 2 FWQ circuit. They are here to discuss your dreams, ideas and concers. You can start the conversation by emailing This email address is being protected from spambots. You need JavaScript enabled to view it..
Meet the board!

As a naturally competetive person who grew up in the front range of Colorado, Brian rode in a variety of competitions in multiple disciplines. However, after being welcomed to the bottom of his first Freeride comp by hundreds of highfives from strangers, he knew that Freeride was for him.

"These events should be something everyone is stoked to be doing whether they have goals of reaching the FWT or just to be involved in the freeride community and see progression in themselves and their friends." -Brian

Tucker grew up in Park City, skiing mainly Alta before switching to Snowbird. He takes being a voice for the athletes very seriously and hopes that his efforts on the board will lead to growth of the sport. One of his favorite freeride memories is watching Brian Cole ski down Headwall at Crested Butte with a pot of hot chili for the judges on an especially cold competetion day. 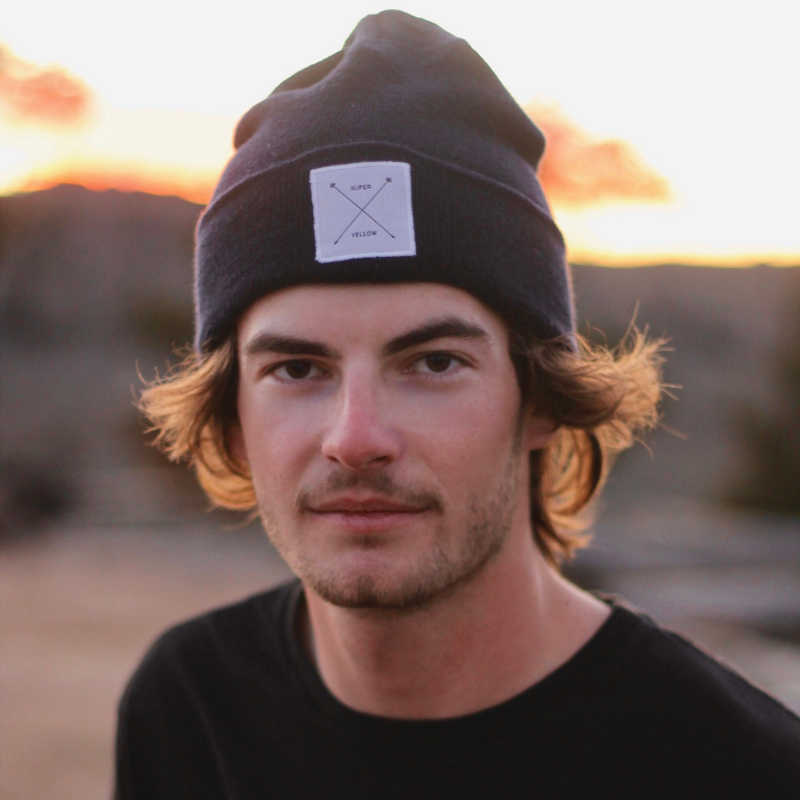 "I like that there isn't a firm definition of what freeride is, so it seemed like taking what I did regularly to a competitive scene would be a lot of fun. Turns out it has been a whole lot of fun!" -Tucker

Eric spent his youth on the Colorado front range watching ski movies and skiing as often as possible. As many of us do, Eric wanted to do what he saw in the films, which started him on his freeride path. After watching a Freeride World Tour Qualifier at Kirkwood and 4FRNT's natural slopestyle event, he left his career as an attorney to focus on freeride. His favorite memory from a Freeride Comp is watching his friend win... on his birthday... twice. 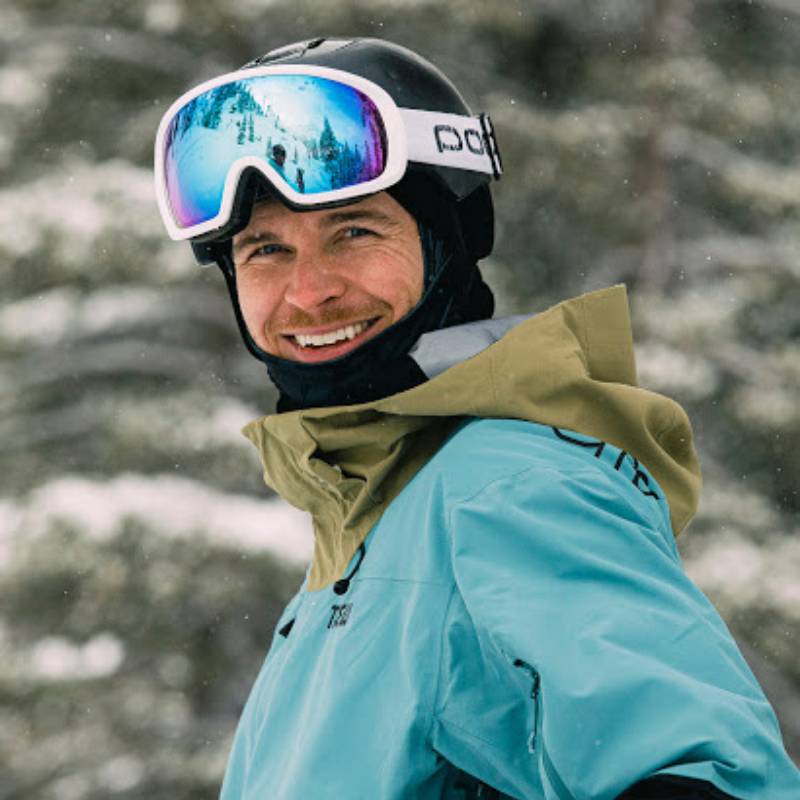 "We all have a common goal of wanting to make freeride even better and I'm excited for the opportunity to contribute to all of the positive momentum around the sport." -Eric

Before finding home base at Mt. Hood Randa grew up snowboarding in The Poconos, PA and found Freeride when her friends wouldn't stop talking about how fun the competetions were. Being a female snowboarder, she hopes to be a voice for the smallest demographic of Freeride, and grow it as well. 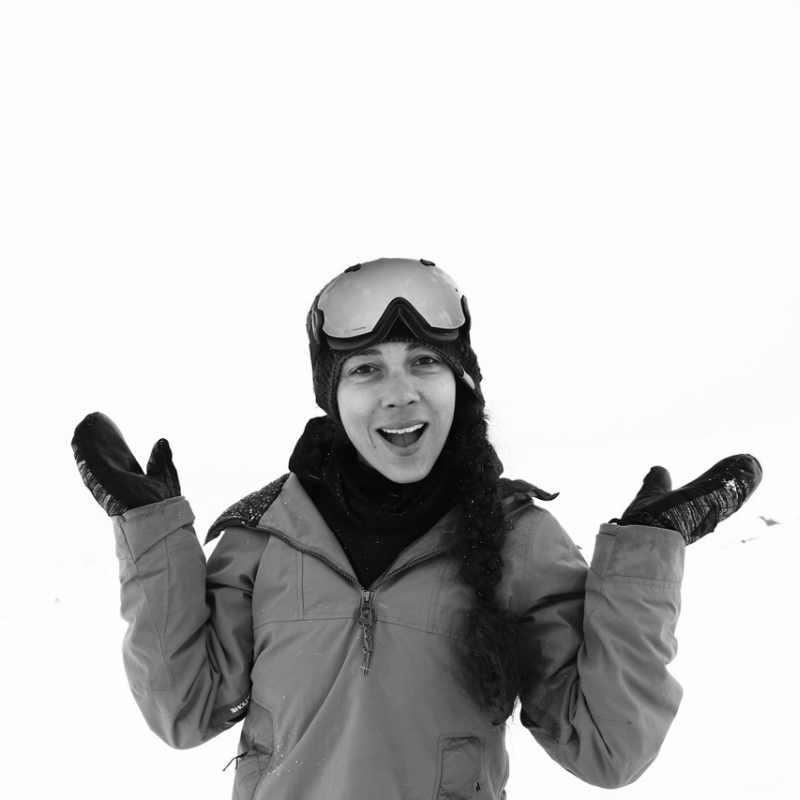 " ...that is one of the things I really appreciate about the FWQ events.  They take you to new places and you meet new, like minded people.  It's a win win, even if you come in last place." -Randa

After retiring from a racing career on her first home mountain, Sun Valley, and a few ankle reconstructions, Tracy found her connection to Freeride in the parking lot of Kicking Horse. She is now in Europe for the 2020-2021 season, competing on the Freeride World Tour as the rest of the board cheers her on from North America! 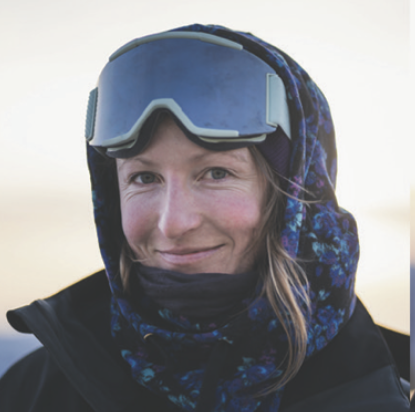 "No where else can you tear up the mountain with a pack of wild women, sending everything, giggling, and feel so supported by each other." -Tracy Chubb

When Dana's parents asked her if she wanted to learn how to ski, she responded, "I want to learn how to snowboard!". Dana was inspired by the beautiful and effortless riding of the late Estelle Balet, a former Freeride World Tour champion, and inspired her to learn to Freeride. "The sport has shaped my life in fantastic ways---providing lifelong friendships, travel opportunities and the chance to continually push myself." -Dana

Growing up on two sticks in Quebec, and transitioning to one later in his snow sliding career, Mathieu has enjoyed a transition from freestyle competetions to battling and playing with big mountains. With the goal of keeping competetions fun and relevant for all athletes, Mathieu was a perfect fit for the AAB. 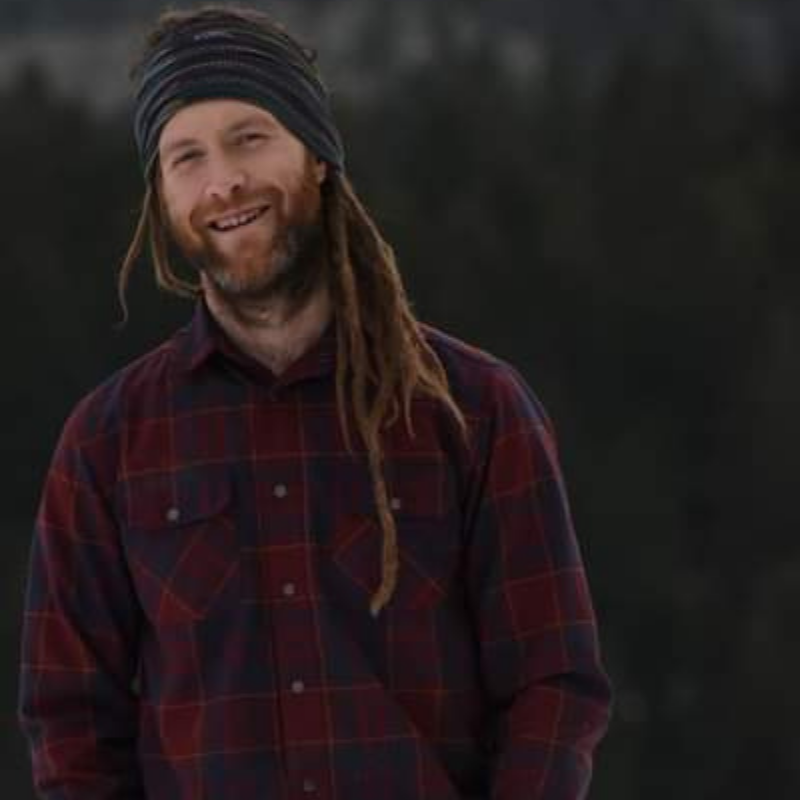 Growing up skiing Crystal Mountain in Washignton, Hadley was amazed by the talents of skiers like Michelle Parker and Ingrid Backstrom. She thought that Freeride comps would be the perfect place to be creative, push herself, and still enjoy skiing with all her friends. After participating in the "party shred laps" during the 2* at Grand Targhee, she knew she had found her people and her sport. 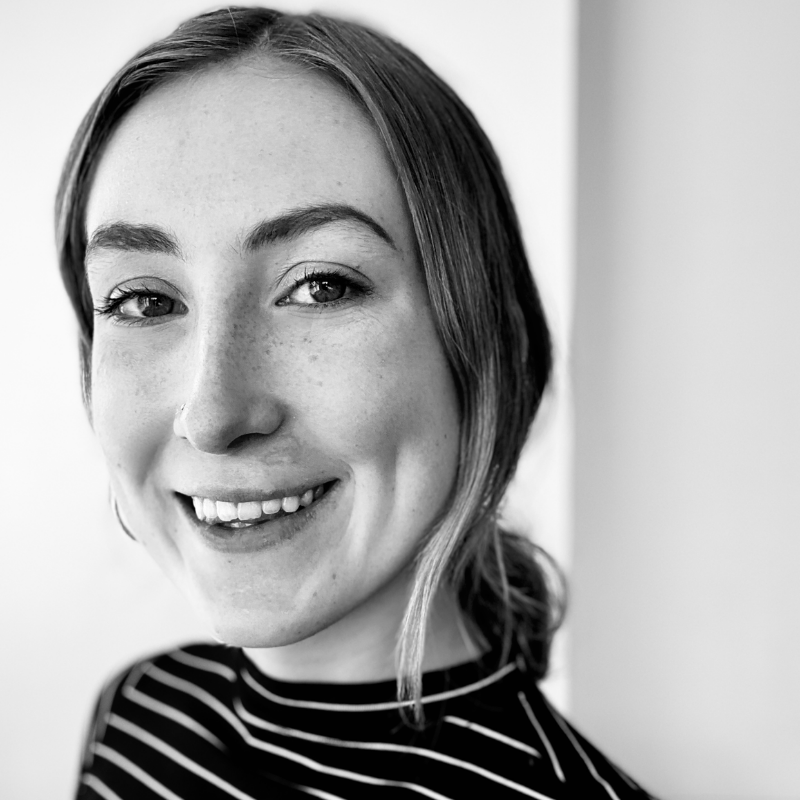 "I hope the AAB will be effective liaisons and provide support for both athletes and other community members during this unusual season. As athletes ourselves, we love this sport so much and hope to make a positive impact on the future of the IFSA/FWQ." -Hadley

Every member has a unique view and background and will bring something important to the table. We have a wide variety of men and women, skiers and boarders, and geographical regions across the continent. We hope that through the AAB, the voice of every Freerider can be acknowledged in order to create and uphold the friendly and sendy community we hold so dear.