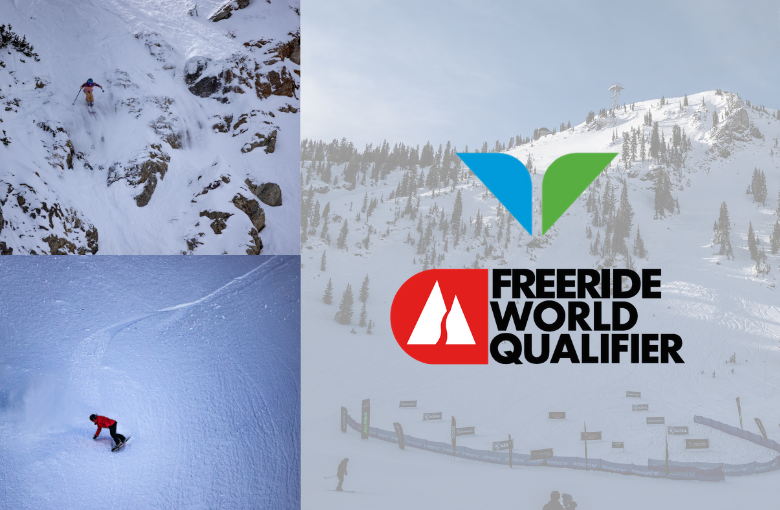 Despite countless challenges and numerous cancellations we defied the odds and staged the Return of Freeride to Snowbird Mountain Resort with their first FWQ 4* event on Silver Fox...

The Return of Freeride -- Snowbird, Utah

After a seven-year absence from the terrain of Snowbird, “The Return of Freeride” was the first Freeride event to answer the high demand of the adult athletes aggressively on the hunt for IFSA/FWQ points seeking to qualify for the 2022 Freeride World Tour.

“After a seven year hiatus, we are very happy to have adult events back at Snowbird”, stated Rob Greener, the competition director.

95 invited IFSA ranked men’s and women’s freeskiing and snowboarding athletes battled it out throughout the day from the top of Snowbird’s Hidden Peak. Long-time competitor and former Freeride World Tour champion, Shannan Yates took top honors in the women’s snowboard division with her near flawless riding style in Hanging Bowl. Rounding out the podium was Randa Shahin-Larkin in second place, and Rebecca Stevenson in third place. 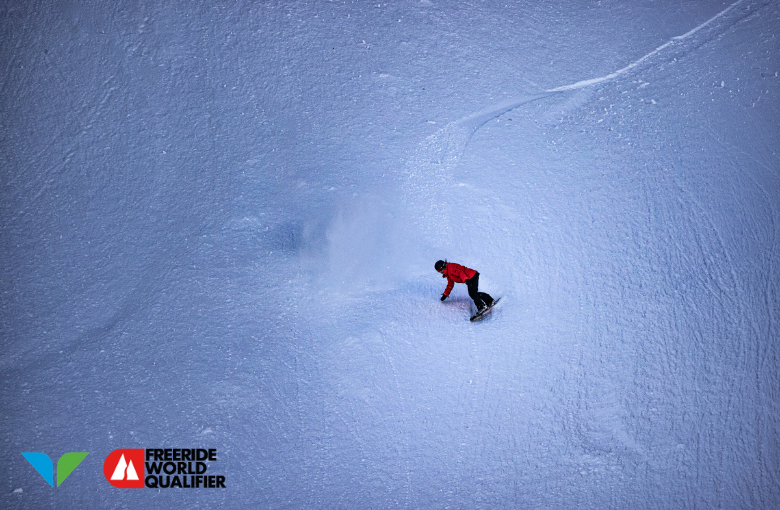 In women's snowboarding, longtime competitor and former FWT athlete Shannan Yates returned to the podium after storming Silver Fox, a pitch she knows and loves. New mom and all around badass Randa Shahin-Larkin toted her youngster to the podium to claim her second place honors, an impressive return to the podium after earning great results in the FWQ 2019 season. Rebecca Stevenson claimed third place. 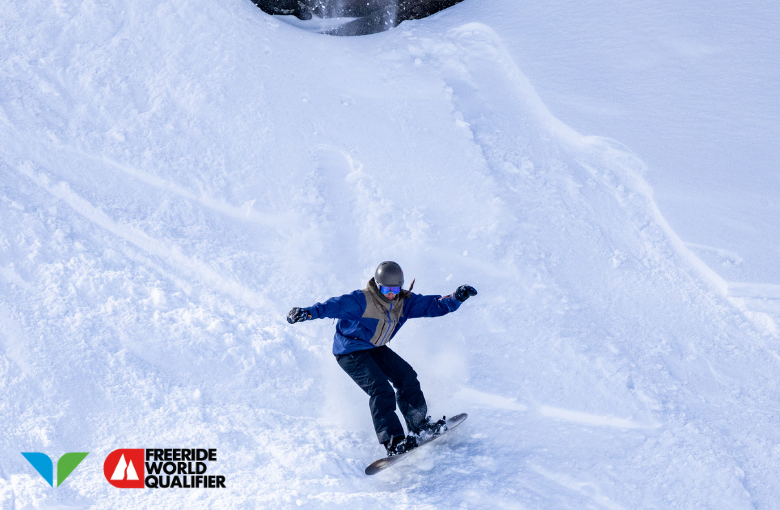 The female freeskiing division brought in 17 female competitors all fighting their way to coveted podium spots. At the end of the day, it was Molly Armanino finding herself on top of the women’s freeskiing podium. Finishing in second place was Megan McJames, a 3x Alpine Skiing Olympic athlete, and in third was Snowbird local and coach for the AltaBird Freeride team, Sydney Ricketts. 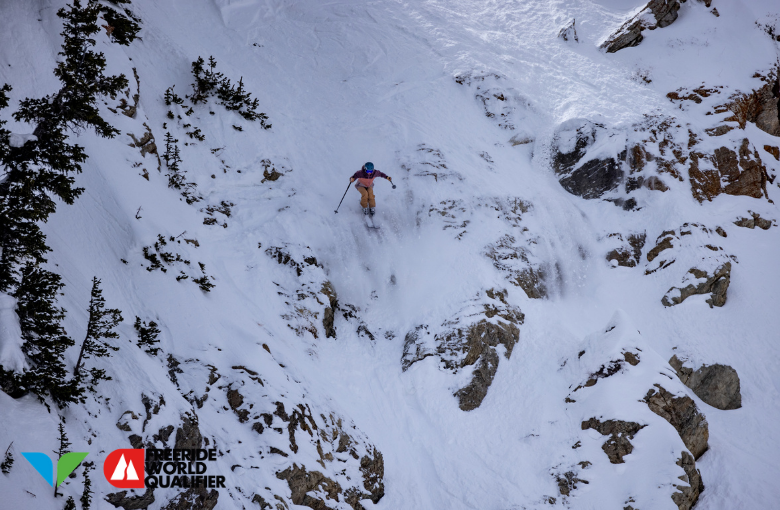 “The men’s freeskiing category was by far the hardest competition we judged all season. The top ten were all so close”, stated intermountain head judge of the IFSA, Jonny Manwaring.

The final category of the day was men’s freeskiing, which brought high leveling freeriding to Silver Fox. Conditions grew tougher in the afternoon as the sun dipped behind a stubborn cloud band. After 48 athletes descended the competition venue, it was former FWT '20 athlete, Jack Nichols’, run down North Chute to Hanging Bowl that took the top honors of the day. Following Nichols was Chase Samuels in second, and another FWT alum, Grifen Moller in third. Grif is hungry to join brother, Blake Moller, back on the tour as Blake positively dominates the FWT 2021 series and remains 1st on the leaderboard. 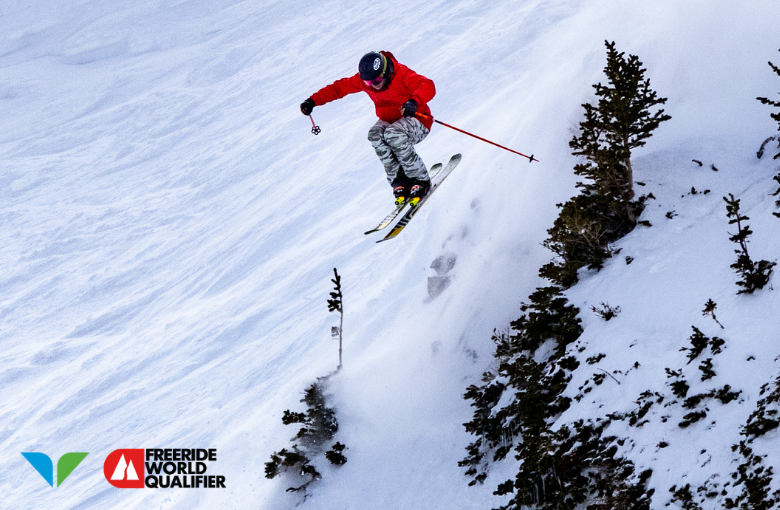 Max Mezza earned the KÜHL Line Award, as chosen by clothing sponsor KÜHL. In a flash of lightning, Max was near the base of the Silver Fox venue approaching the finish corral after laying down a sick run and tragically collided with a snow snake. 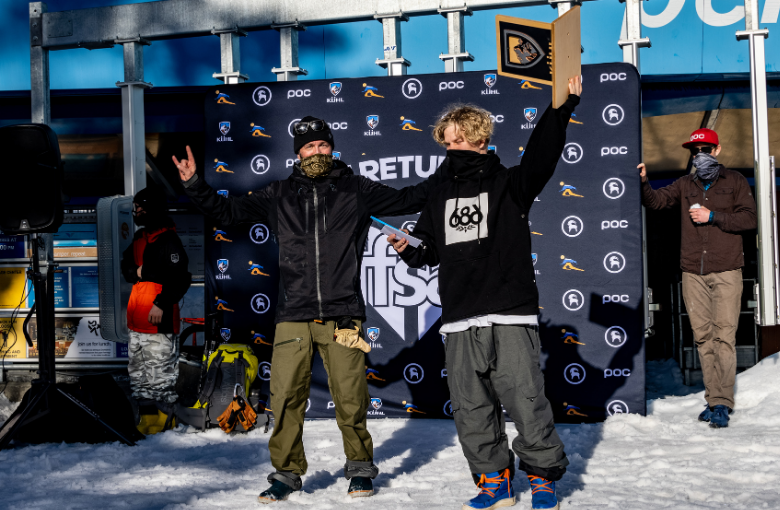 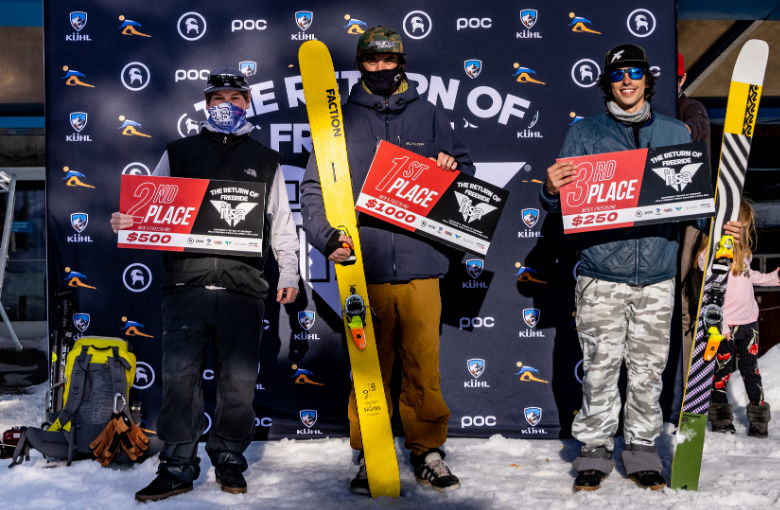 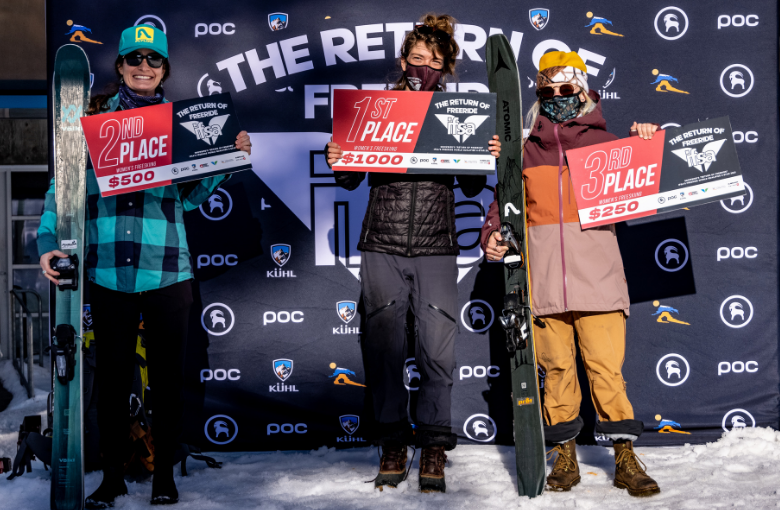 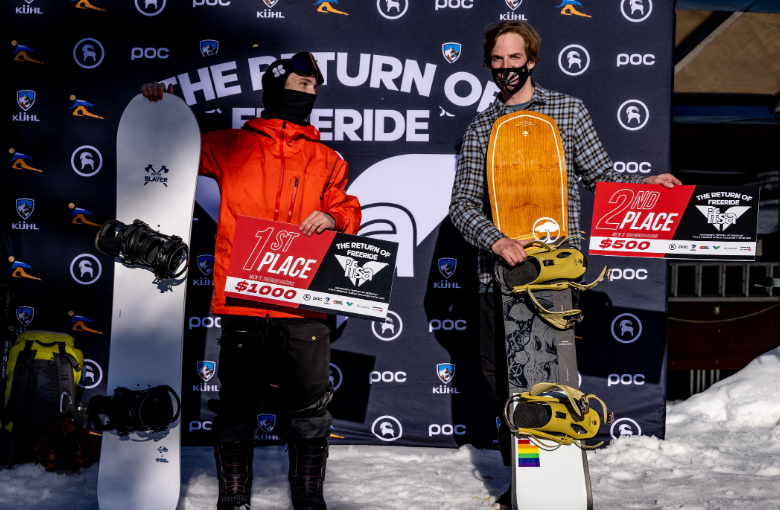 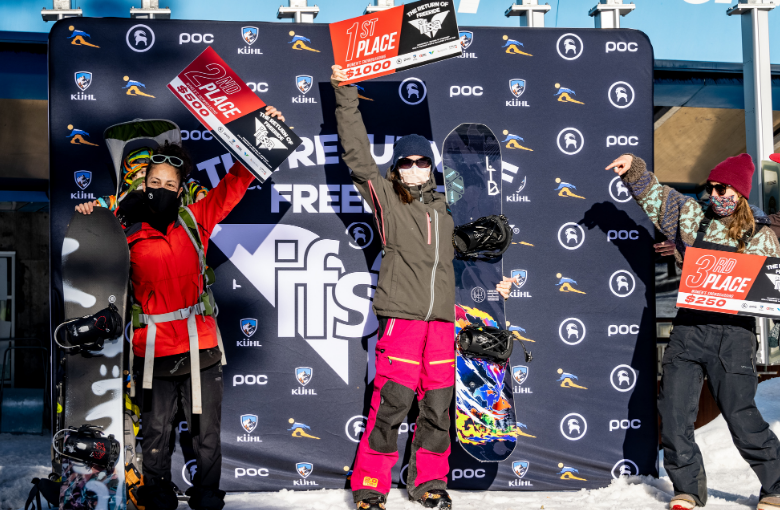 The 2021 “The Return of Freeride” was brought to Snowbird Ski and Summer Resort by; Backcountry.com, POC Sports, KUHL, The Utah Sports Commission, Armada Skis, Arva, Reflex Ski Poles, Dynastar/Look/Lange and the IFSA.

For media or general information contact Max Kuszaj, Snowbird Freeride Events Coordinator, at 801.244.7780 or This email address is being protected from spambots. You need JavaScript enabled to view it..