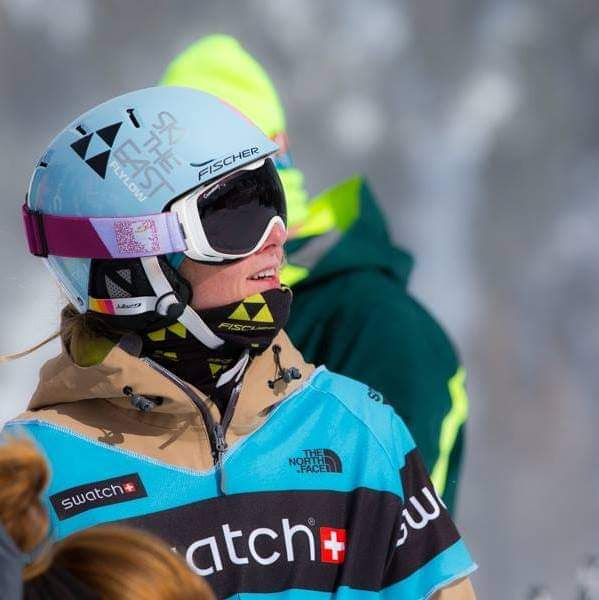 Please join the IFSA staff and board of directors in congratulating Ashley Maxfield for her recent promotion to IFSA L300 Coach Trainer.

Ashley is the Head Coach at Smugglers’ Notch Resort in Vermont and is our first ever female IFSA L300 Coach Trainer. Ashley was nominated by L300 Coach Trainer Bryan Salatino after she successfully completed the IFSA Coach L200 course at Smugglers’ Notch during the 2018 season, and she was signed off by L300 Coach Trainer Ry Young after “shadowing” Ry at the L200 course at Mad River Glen this past December. According to Salatino “I nominated Ashley based on her extensive experience competing, judging, guiding, and coaching, but it was her deep technical knowledge, teaching ability, and leadership skills that made this a no-brainer.” 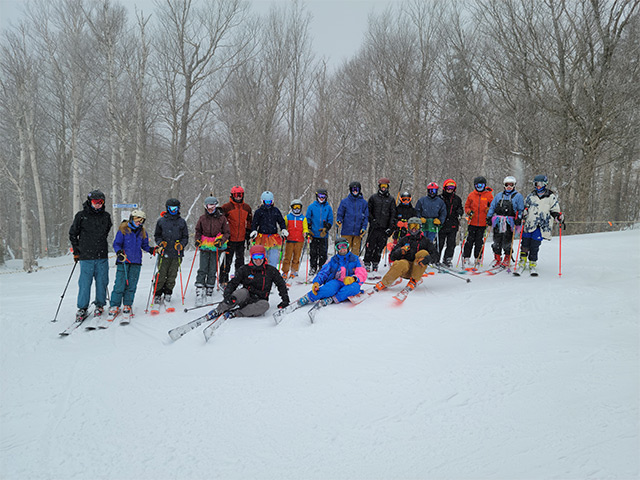 Ashley grew up in Vermont’s Northeast Kingdom with a family that lived for skiing. Her father always said she could ski before she could walk, and her ski racing career began around the age of 5. Through ski racing at Burke Mountain Academy, she had the opportunity to travel the world, and after high school, it brought her out to Montana State University. Once at MSU, she fell in love with freeskiing the Bridger Range, deciding to leave the racing behind.

After college and returning home to help with the family’s roofing business, she again found freeskiing in the form of the Jay Peak Extreme comp, which later became a stop on the Ski the East Freeride Tour. Winning first place in its inaugural year, Ashley had qualified for the Freeskiing World Tour. After Finishing 3rd overall in her first two years, on her 3rd year and following the Tour’s merger with the Freeride World Tour, she finished 4th in the world. After a gnarly crash and serious injury while competing in Fieberbrunn, Ashley decided to switch gears.  She returned to the Ski the East Freeride Tour as head judge, before heading to Alaska to attend Heli guide school at Alaska Heliskiing. After another injury and subsequent surgery, she shifted focus again, this time to coaching. As a former skiing and soccer coach, she had the experience and knowledge to encourage athletes to be their best selves.  She would coach for the Jay Peak Freeski Team, before moving to the Smugglers’ Notch Ski and Snowboard Club as the full-time head coach and freeride event organizer.

During the last five years in the summers, she has been working for Next Trick Brewing and this year was accepted as the head brewer’s apprentice. In her free time, she volunteers for the local mountain bike club, and takes every opportunity to ride her bike. According to Ashley “My goal in skiing it to make a lasting impact on the athletes and the freeski community, with the hope to inspire the next generation of girls with the belief that they can achieve anything on or off skis.” 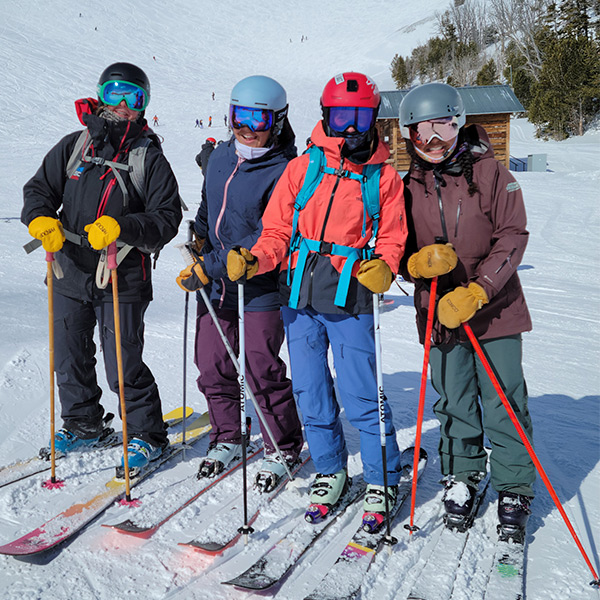 The IFSA hopes that this story inspires other female Freeriders to move into leadership positions including not only L300 Coach Trainers but also Regional TD Trainers and Senior Head Judges. IFSA has built comprehensive training for each of these roles and is opening leadership pathways in each discipline, and would love to have more diversity in gender, nationality, and sliding discipline (skier/snowboarder) in our leadership positions.